NOTE: This post has been written for at least 3 months…all I can say is better late than never.

I’ve been meaning to do a series of posts on the cost of living here in Honduras. You know, the kind of information I could not find online as I prepared to move to Tegucigalpa. Every time I sat down to write the posts I was easily distracted by something: an episode of Supernatural, a nap, a trip to Spain. You get the idea.

So in the spirit of paying it forward to possibly help someone who is now where I was a year ago, I give you the first installment of the Honduran Cost of Living Series: Rent and Utilities [EDIT: Unfortunately, I never finished this series. Sorry 🙁]

If you’ve read my previous post you have some idea of what day to day life in the former murder capital of the world is like. My apartment is a little unique in that the complex has just six units and is wedged in what I guess was a vacant lot behind a few houses and businesses. It is not unusual for there to be a mix of houses and highrise buldings within a gated neighborhood such as mine.

In this neighborhood, there is another apartment building but it is free-standing and can be seen from the street whereas mine cannot. This colonia, AKA neighborhood, has guards manning the entrance gate 24-hours a day. This is by no means a super fancy neighborhood. I’d classify it as solidly upper-middle class. My colonia is located within walking distance of 3 shopping malls, two of which have grocery stores.
​
Ok, so enough with the background info, let’s get to the numbers. Afterall that’s what you’re here for, right?

For my fully furnished two bedroom, two bath apartment (which you can see below) the rent is $725 payable in USD only. It is normal for someone who rents to foreigners to expect payment in dollars. Honestly, I think most landlords simply prefer to be paid in dollars.  For another $100 I get water, electricity and internet. I’ve included some pictures below. I can’t seem to find any photos of the second bathroom which is much smaller than the one in the master.

I think one of the reasons my rent is so high is because of the location. My coworkers joke that the 1-percenters live in the surrounding area (although not in my specific colonia).  Well, I know someone who lived in a less modern, unfurnished 2-2 across the street from this neighborhood and their rent was $400.  So obviously renting to foreigners probably drives up the price a bit.

I surveyed a few of my colleagues about their rent. You can see their responses below.  All prices are in USD. Also note that Friend #1 and #3 live in the same colonia.

Why I Will Not Fly WOW Air Again 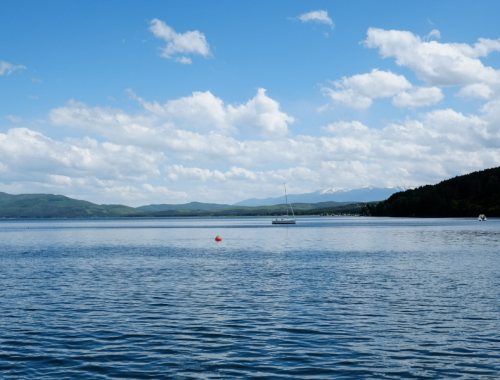 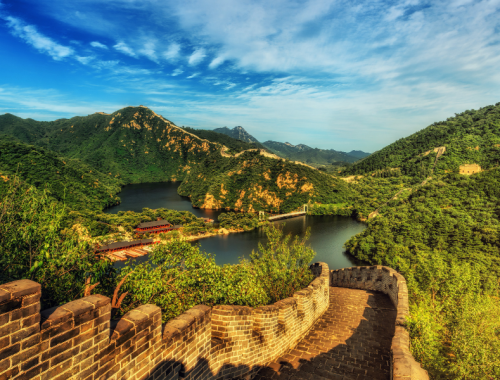