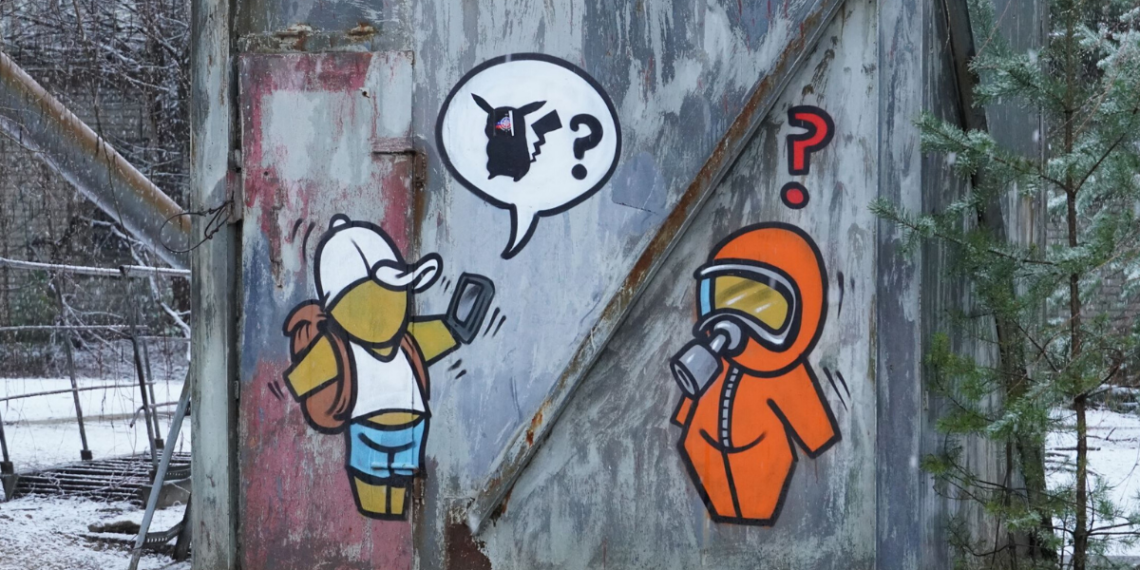 I’m pretty sure just reading the words “Chernobyl Exclusion Zone” instantly conjures images of death, destruction, and nuclear contamination. This April, it will have been 34 years since the meltdown in Reactor No. 4 at the Chernobyl Nuclear Power Plant in northern Ukraine.

Despite the scale of the disaster, the official death toll is just 54, which doesn’t include the countless number of people with radiation-related illnesses that died prematurely. For most folks, Chernobyl isn’t a place that comes to mind when they think “vacation destination” yet that’s exactly what it’s become.

Who in the hell visits Chernobyl anyway?

The Chernobyl Exclusion Zone, as well as other tragic sites turned tourist spots, are part of a phenomenon known as Dark Tourism. Dark tourism is nothing new. For years, people visited World War II concentration camps, the 9/11 memorial, the ruins at Pompeii and other places with a history of death and tragedy. What is new, at least to me, is giving this trips a special term.

I was first introduced to the term about a year ago by Netflix’s Dark Tourist. What I learned from watching the show is that self-proclaimed “dark tourists” intentionally seek out attractions and experiences that are dangerous. By that way of thinking, the Chernobyl Exclusion Zone, which is still radioactive, definitely fits the bill as a dark tourist destination.

What the hell was I thinking?

Once I decided to visit Ukraine, a trip to Chernobyl seemed like a no-brainer. I mean, I was going to be just “down the street” in Kyiv, so why not pop over to the Chernobyl Exclusion Zone? Of course I wondered if a trip to an area, that will likely be contaminated for the next 20,000 years, was wise.

Seeing such a major piece of Soviet history in person would be incredible. Of course, doing so would be a little questionable. That’s not to say that I’m above doing questionable things. After all, I’m the idiot who hiked Pacaya volcano in a pair Chacos, so this isn’t unfamiliar territory for me.

I researched several tour companies but could not bring myself to actually pull the trigger and book that damn thing. I just wasn’t sure if it was appropriate to go. On the one hand, if I went, I’d get to see something I didn’t think would ever be possible in my lifetime. My visit would put money into the local economy, which is highly dependent on tourism. Besides, there wasn’t really much else to see near Kyiv.

But on the other hand, I wondered if I was somehow subconsciously convincing myself that it wasn’t dangerous. After all, you can’t even consume food or drink in open air while in the zone for fear of contamination. The price and the cold temperatures also gave me pause.

I delayed booking the tour until arriving in Kyiv because I was on the fence until the last possible moment. I don’t recommend doing this since tour companies must apply for a permit to bring you to the Chernobyl Exclusion Zone, which takes time. Tour companies also charge 50% more for last-minute bookings, something I wish I’d have realized earlier.

While human settlement was banned after the accident, the Chernobyl Exclusion Zone opened to tourists in 2010. The initial explosion and resulting fire spread nuclear contamination unevenly, so some spots have lower radiation levels than others. Visitors must follow a specific dress code, undergo radiation screening, and be accompanied by a guide at all times. The official line is that the level of radiation visitors receive is equivalent to what you’d be exposed to during a one-hour flight.

Was it worth it?

I’ll be honest, my safety concerns didn’t evaporate. For the duration of my time in the Chernobyl Exclusion Zone, I kept wondering if I had made a mistake. Then immediately I would remind myself of all of the information I’d read saying I would be okay. My brain kept going back and forth between the two extremes. It was exhausting. I don’t think the other people on my tour were nearly as concerned about the possible dangers as I was. Several of them flat out ignored the safety rules.

The “radiation safety checks” didn’t do a lot to inspire my confidence either as the machines looked straight out of the 1960s and not all that well maintained. Our guide dutifully reminded us to wash our hands before lunch at the power plant’s cafeteria. Maybe it’s paranoia, but I don’t think washing your hands removes nuclear contamination.

I’m not sure what I expected to feel after visiting Chernobyl. The Soviet government failed the citizens of Chernobyl, Pripyat and neighboring parts of Belarus because they delayed evacuations and withheld vitally important information that put hundreds of thousands of lives at risk. While not surprising, it is extremely sad. Either way, I’m alive and so far, I feel fine. Only time will tell if visiting Chernobyl was a stupid idea or not. 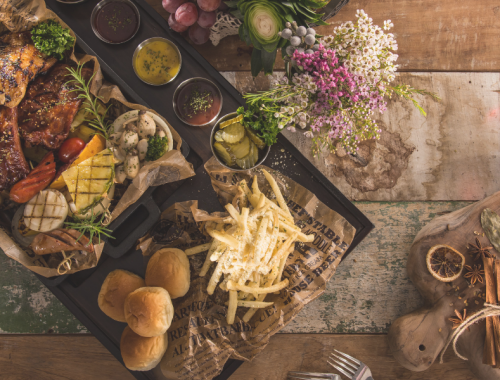 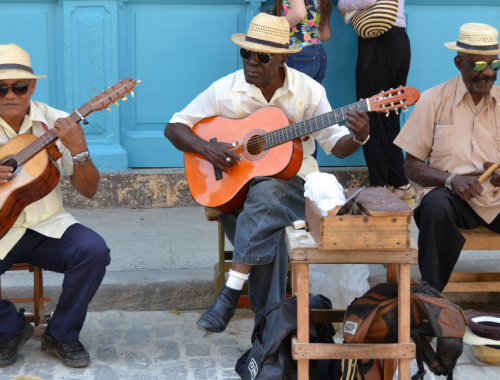 My Love Life, Donald Trump and Supporting the Cuban People