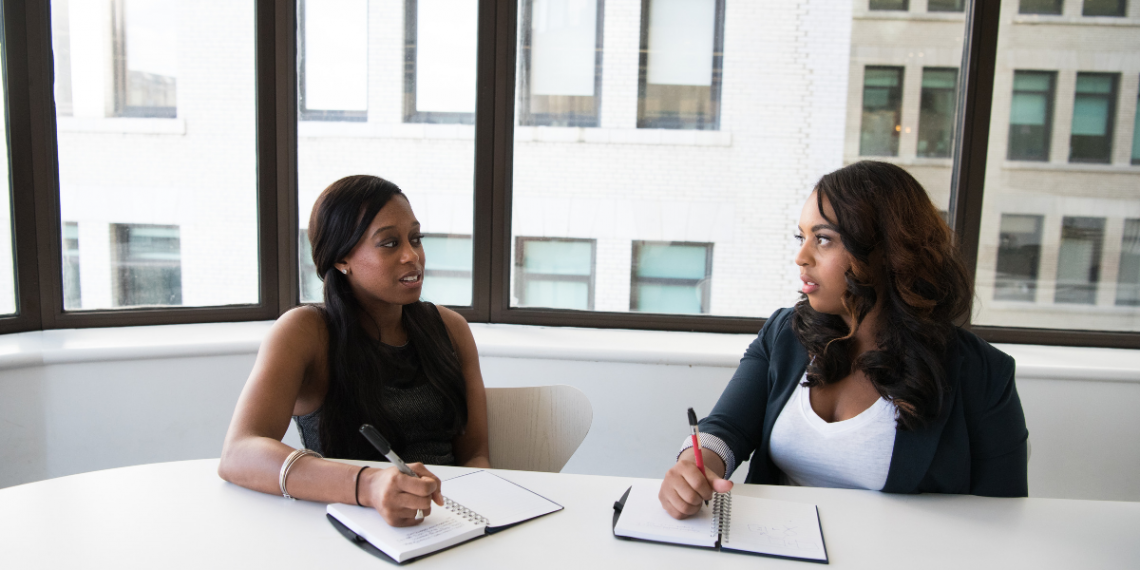 The Decision to Teach Abroad

As of last spring, the plan was to spend the next four years (while my youngest finished high school) saving as much money as I could so that I could move abroad after she graduated.

As fate would have it this summer I will find myself with a car fully paid off and at the end of my lease. My friend K asked me why not just travel or move abroad now instead of waiting. I thought about it and really could not think of too many reasons to stay.

At this point, I was not decided. But as the school year began and I realized that I was done with teaching public school. I won’t go into the reasons why but just know that this decision was a long time coming.

I have a few friends that teach abroad and they all told me that I should start my job search early.

Did I mention I have a tendency to procrastinate? Yeah…I looked at job openings and even joined one of the sites a friend suggested since she’d used it successfully. But that’s just it. I did a lot of “looking” but no “applying”. You’re probably wondering the reason behind my inaction. I wish I knew.

Fast forward to the end of January, I attended a hiring fair held here in Houston for schools located in Latin America. I saw this fair mentioned on the site I joined. Now, none of my friends ever mentioned attending any such events so it wasn’t something I had initially planned to do. I decided to attend mostly because it was here in town. Most of the other fairs were being held in London or Bangkok.


My experiences/advice for attending an international teaching job fairs can be categorized as follows:

I was surprised to learn that applicants have to pay to attend these things. In my experience, job fairs are usually free for participants. I am quite frugal and wasn’t sure that I’d get $109 worth of value from attending. Now, of course, had I registered earlier it would have only been $89. Again with the procrastination…When I asked my friend K she told me, and I quote, “pay the damn money”. So I did.

The fair was being held on a Friday and Saturday. I didn’t register until Friday afternoon. Why do you ask? In order to register, you needed to upload your CV (curriculum vitae). Mine wasn’t done until Friday afternoon. Again this is another area of procrastination for me. Maybe I need to work on this… In my defense, I did have a work thing that I could not skip so I couldn’t attend on Friday anyway. (I don’t suggest attending on the second/last day of a fair. It seemed like most of the action had taken place on Friday. I kept thinking about how picked-over it felt.)

IF I’d registered in a more timely manner I would have been able to access the list of schools in attendance and the openings they had. I also could have actually prepared for the interviews. Shoulda, woulda, coulda.

What to Do BEFORE Attending the Job Fair

Do some recon on the schools in attendance. This sounds like a no-brainer of course but I think it is important to state anyway. I didn’t do any research at all. Don’ t be like me. It isn’t so much that I didn’t know things about specific schools (which surely would have been helpful) but I didn’t really understand how international schools function. All of my experience has been in public American schools.

Determine what your preferences really are. Do you have a specific country or region in mind? At the beginning of my search, I thought that I really didn’t care where I ended up. I’d envisioned teaching in the Middle East or Southeast Asia but felt open to just about anywhere. But the more time I spent thinking it became clear that I really wanted to learn Spanish at this point in my life. Obviously, this meant I needed to be in Latin America or Spain. The sooner you can figure this out you’ll save yourself some time and hassle.

What to Bring to the Hiring Fair

​At some schools, I did what they termed a “pre-interview”. To be honest this was a chance for the school representatives to see my CV and determine if it was worth their time to even talk to me. If they deemed me worthy I was given a time for a real interview later in the day.

Despite my missteps, I do feel that attending this hiring fair was a positive experience. I learned A LOT (admittedly most of it is what not to do). I also have at least 3 solid leads on positions for next year. When/if I get an offer I’ll write a post about it here. 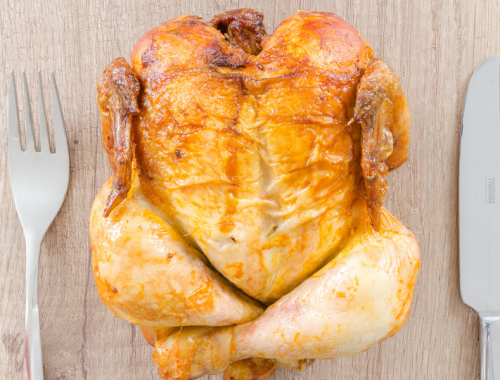 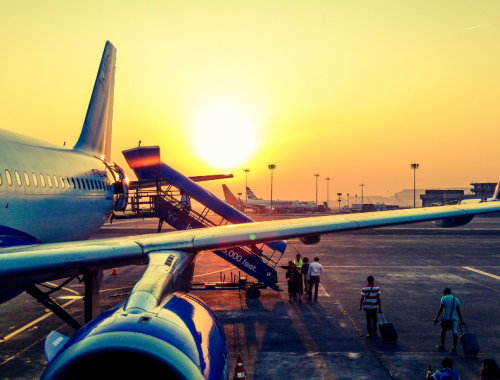